In January 2019, a new European Union (EU) regulation on cadmium in chocolate will go into effect, with a potential for impacting the entire cocoa supply chain. According to some experts, its effects will be disproportionately felt by cocoa farmers in South America. “An income loss of about 30% is possible in some regions in Peru,” said Philipp Kauffmann from the chocolate brand Original Beans.

Cadmium, a heavy metal, can be found everywhere in the world. It appears naturally in the earth’s crust and small molecules in water, air, and soil. The roots of cocoa trees absorb the metal, which subsequently finds its way into trees’ leaves and beans. Regions with high levels of cadmium usually have young volcanic soils and are close to rivers. Young and smaller trees tend to have increased cadmium levels and some tree varieties absorb more cadmium than others. There are also man-made causes for cadmium levels including urban pollution, mining, and the use of phosphate fertilizers.

Regulation (EU) 488/2014 restricts the amount of cadmium permitted in food. Studies by the European Food Safety Authority show that 90% of cadmium intake comes from our food (for non-smokers). Although the absorption in the human body is relatively low (3 to 5%), the metal can stay in bodies for 10 – 30 years and is thought to cause damage to kidneys, liver and lungs. Ed Seguine, from Seguine Cacao Cocoa & Chocolate Advisors, stresses, “The new EU regulations regarding cadmium have been put into place to protect the health of consumers.” Chocolate is considered one of the many cadmium sources of intake, together with shellfish, liver and kidney meats, and some grain cereals products. The maximum levels of cadmium allowed in chocolate depend on the percentage of cocoa: the darker the chocolate, the stricter the levels. Since cadmium is found in the solid (fat-free) parts of the bean, cocoa powder for direct consumption is included in the regulation and white chocolate is not.

Effects of the new EU regulation on the cocoa industry

These regulations can affect tens of thousands of farmers. “The biggest concern is for the farmers who have direct buying relationships with Europe and whose beans exceed newly established cadmium levels,” Seguine said. Buyers do not want to take a risk and hold purchasing until lab results come through. According to Francisco Miranda, president of the National Association of Cocoa Exporters of Ecuador, few containers of specialty cocoa currently leave Ecuador for Europe. Consequences will be smaller for larger cocoa processors and chocolate manufacturers as they blend bean sources and dilute with other ingredients. This process, however, is more challenging for single-origin chocolate makers. The marketing of their chocolate is often based on single-origin cocoa. Beans with a cadmium level above 0.8 mg/kg are often rejected. According to Francisco Javier Gomez of CasaLuker, “When you make 70% chocolate, you include 10% butter, and this dilutes the cadmium effect. It is possible to use a 1.2 mg/kg in your 70% bar.”

A study in 2014-2017 performed by the Cocoa Research Centre, University of the West Indies and funded under the Joint ECA/CAOBISCO/FCC research fund, led to a better understanding of the different factors affecting cadmium availability and uptake of the metal. Three possible solutions for mitigation have been proposed:

Since 2013, CasaLuker has also been exploring the possibilities of removing cadmium through the use of microorganisms during fermentation and by using nanotechnology on cocoa mass. When certain molecules get in contact with the cocoa mass, the molecules surround the cadmium which can then be removed. Gomez says that results are encouraging and show a reduction of 25-30% of cadmium on cocoa mass.

These developments are a promising step forward. It seems possible that research-based cooperation between producing and European consuming countries could lead to a protocol to support farmers in affected regions. 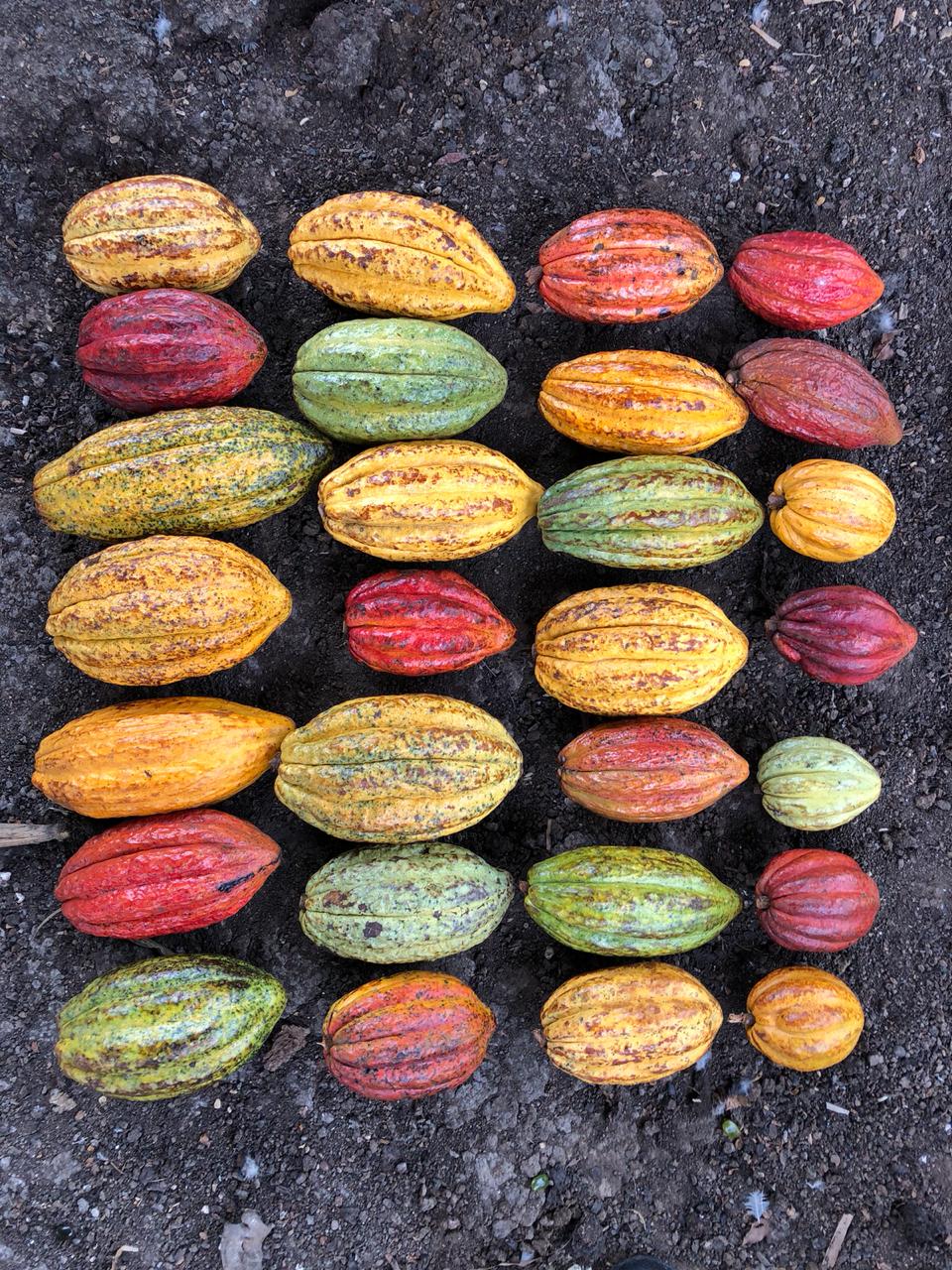